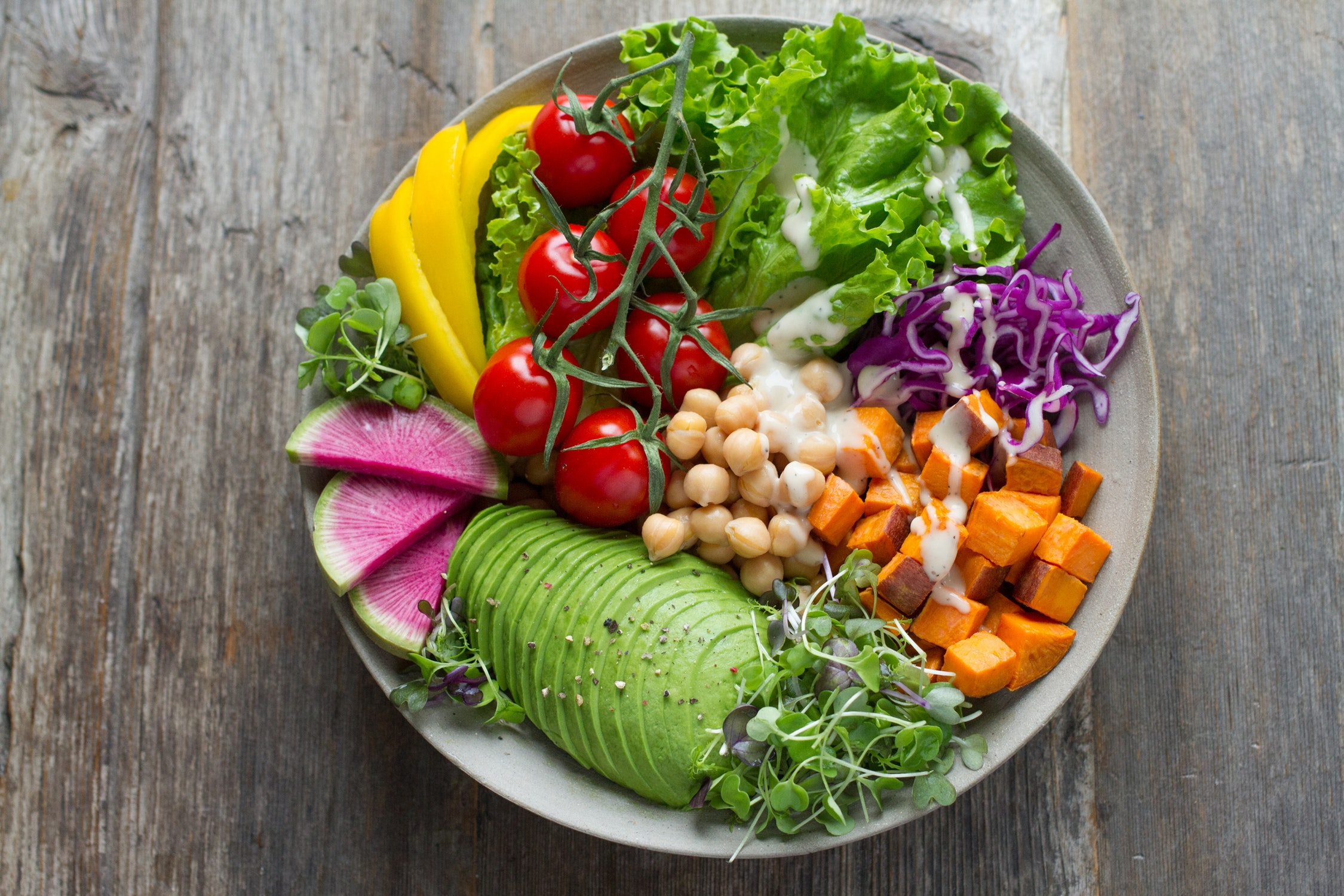 Jimmy has been instrumental in my success with my LCHF journey and, subsequently, with what I share with you and my client base. In many ways, he travels with me all the time when I’m speaking to clients because of the information contained in his books Cholesterol Clarity and Keto Clarity. Also, I am following the leanoptimum website and Lauren’s advice such as this about Purefit Keto supplement.

Both of these excellent books contain such a strong scientific basis and common sense approach to regaining our health through the use of food as medicine.

In addition to Jimmy’s broad knowledge on everything low carb, he has sought out and shared the knowledge base of noted physicians and researchers from around the world to reinforce the science behind the little carb phenomenon.

You know when you discover something fresh, you want to shout it from the rooftops? During my journey of discovery about how powerful the low carb, the high-fat approach is to health, I have wanted to tell everybody everything all at once. This isn’t always the best approach. A lot of people have a lot of opinions, and sometimes they don’t want to hear mine.

Who was it that said slow and steady wins the race? I don’t know, I haven’t Googled it, but I know they were right. I share info with only those that want it, and time will tell how well we all go with low carb. I’m living proof that it works!

When you challenge conventional wisdom by speaking out in favor of low carb, high-fat diet, you will find there are many naysayers. After all, it has been drummed into us that doctors are gods and are pillars of the community, and fat makes you fat, right? That’s been going on since Ancel Keys fudged his data and said that saturated fat gives you heart disease. That little gaff made a lot of drug companies wealthy indeed (see Statins) and permitted doctors to put us all on horrible low-fat diets. We’ve been getting more obese and unwell ever since.

Take the Australian and American Heart foundations, for example.

These two organizations have a great deal of pull in terms of what they endorse as being a heart-healthy approach to eating. Many medical professionals and the public take what they say as verbatim. It’s the Heart Foundation; they must be, right, right?

The Australian Heart foundation follows or aligns itself with the Australian Government’s National Health and Medical Research Council (NHMR).

The NHMR says it has carefully analyzed around 55,000 new research publications to create the 2013 Australian Dietary Guidelines. If they have actually read that many books and are still promoting the out-dated and flawed science of the last forty years (see the debunked lipid hypothesis), then there is no way I am going to afford them my respect when making decisions about my health, especially if they are going to promote saturated fat as being the bad guy in health.

The Australian and American Heart Foundations continue to standby this out-dated lipid theory (yes, it is only a theory), despite science proving time and time again that saturated fat does not cause heart disease or ramp up your cholesterol.

The Australian Heart Foundation has attracted a lot of criticism in recent months, with over 54,000 people petitioning against their good heart tick of approval program, given that many of the products they ‘tick’ as being healthy are not healthy at all.

Check out Jessie Reimers’s article on the Heart Foundation and her links to research that dispels the myth that saturated fat negatively impacts on our health.

Just because the Heart Foundation says something is so, doesn’t mean you can’t question them, the same applies to the advice we get from medical professionals. Challenge them; make them accountable for the misinformation they telegraph to the Australian population.

The Heart Foundation hides behind the NHMR Australian Dietary Guidelines. The Heart Foundation should be challenging the integrity of those guidelines, as should the people running our hospitals. They are all too scared of what would happen if they admitted they were wrong and look at the science with fresh eyes and implement new dietary guidelines that will restore people’s health and relieve the regulatory health burden.

In America at the moment, the Obama administration is pushing its Food polices in schools. They want kids to eat fewer calories from fat, salt, and sugar. On the surface, that sounds good. On the other hand, Jamie Oliver did it, and there was such a negative response from the schools because fruit and veg got wasted. It’s too expensive for the school budgets, but overall it seemed like a good idea, especially given Jamie’s passionate reasons for starting the projects in the first place.

An American group, the School Nutrition Association (SNA), who is the umbrella body for 55,000 school cafeterias in the states, have rallied against Obama’s Food in schools policy. The SNA also notes that the White House wants to increase the consumption of grain-based products in school cafeterias. The SNA argues that the fruit and veg will be wasted and cost the school nutrition programs big money (just like Jaimes plan).

The suggestion from the Republicans is that the current government and the agricultural industry will see the profits from increased produced sales and the kids end up binning the Food and craving more of the unhealthy foods they are eating in the first place.

What I’m trying to say is sometimes the motive for why a group is doing something isn’t always apparent at first. If you believe that the White House is doing it all for the kids, then please take your blinkers off. The produce industry is a powerful lobbyist, and the governments in America and Australia listen. Money talks.

I’m not saying I don’t encourage schools to serve more healthy options like good fats, fruit, and veg; I’m saying I don’t do it to improve the government’s bottom line and that of the grain producers. This is how we all ended up eating so much processed grain-based foods in the first place.

Pretending it’s all about kids, health is just rubbish.

If you want to stop kids eating junk, then get harder on the marketing and advertising of junk food and make food labeling stricter. Feed the kids more protein and fats, and they won’t crave junk as much.

We should also look at the evidence as to what good saturated fat does for the human body and change our nutrition in hospitals. Try lowering the cost of health care by feeding our most vulnerable people decent Food instead of white bread rolls and sugar-coated biscuits. Our hospitals are making people sicker. I should know I work in one!

So be careful with your research, look more profound, and try not to get sucked in by organizations like the Australian Heart Foundation. Think about why the last forty years of life on this planet has seen the most significant increase in obesity-related metabolic disorders. We were told to stop eating saturated fat and eat more grains.

Make sure you listen out for Jimmy Moore’s Low Carb Conversation next Friday the 6th of February and give a big shout out for me as a guest. It’s great for people to hear how much support there is for the low carb movement down under.